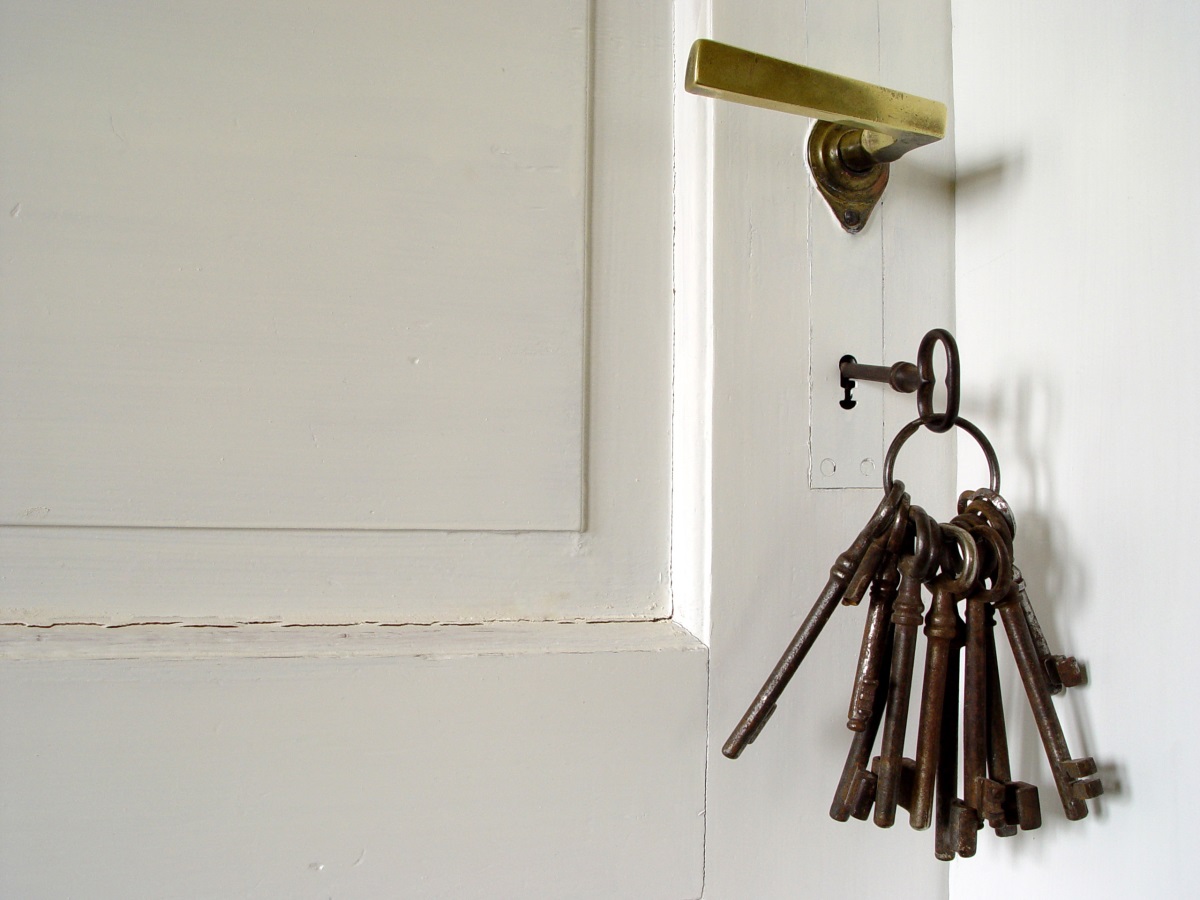 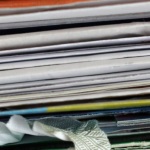 Would you rather interview Emily or Lakisha? How can changing your name from Jose to Joe help you land a job? Research from around the world is telling us that despite all the celebrating diversity, anti-discrimination legislation and self-congratulating, having an English-sounding name still means that you are 40% more likely to get a call back than someone with a foreign-sounding name. Findings like these make it easy to forget that we are living in the twenty-first century, and that 20.6% of our population is made up of people who were born outside of Canada. That’s 6.8 million new Canadians who are potentially experiencing the ‘significant disadvantage’  that Philip Oreopoulos, an economics professor from the University of British Columbia has been studying for years.

Oreopoulos suspects that hiring managers are under pressure to work quickly and may go into auto-pilot when reviewing resumes, often defaulting to unconscious, knee-jerk reactions about a name. Concerns regarding a potential candidate’s language or social skills are cited as a reasons for not calling qualified candidates with unfamiliar names – even though the person may have lived in Canada all their life. Though lack of diversity hurts companies these biases are found in France, Australia and just about everywhere else according to news services worldwide.

Certainly recognizing and endeavoring to understand this disturbing phenomenon is a useful starting point, but where does that leave the job seekers struggling to get interviews? As career professionals how best can we advise the people we support? Our names are intensely personal and not easily interfered with, yet the growing body of information out there on name discrimination can not be ignored.