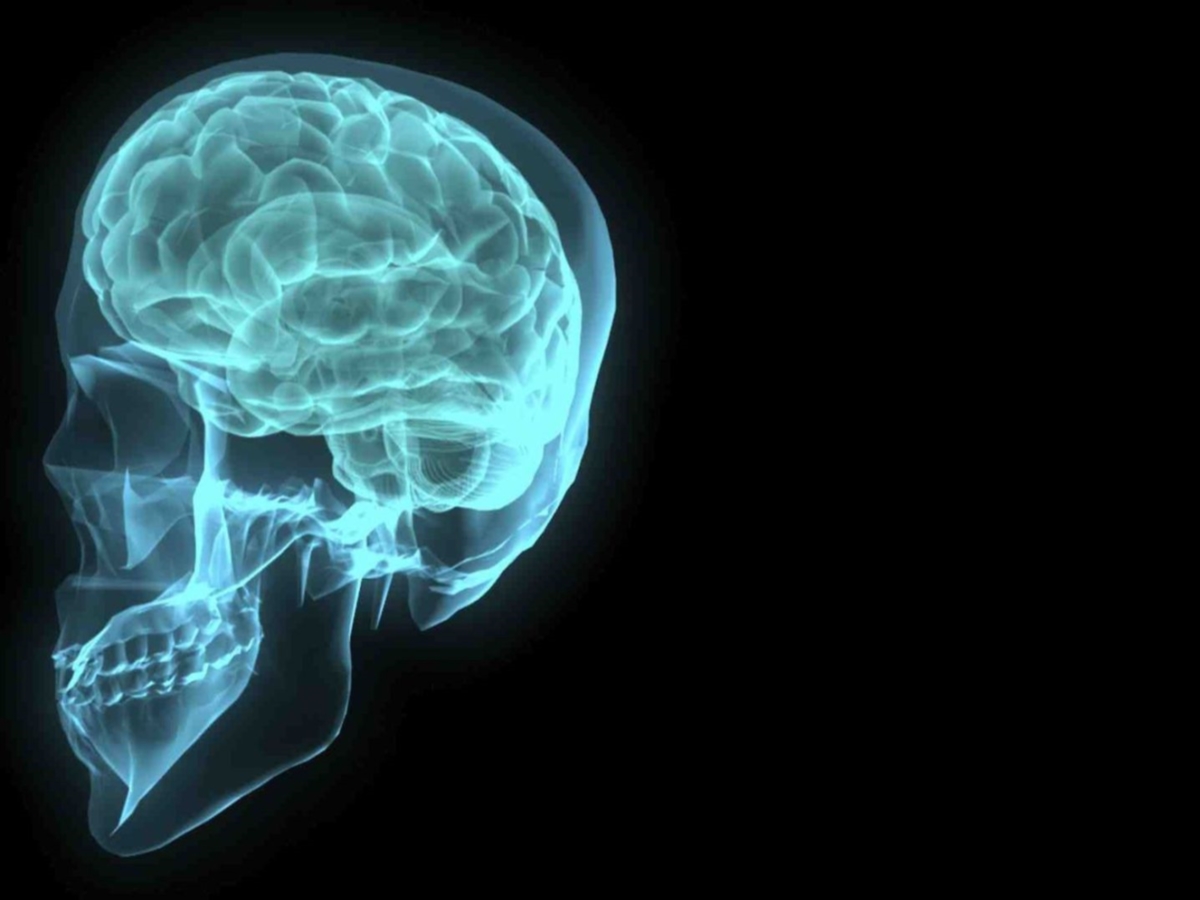 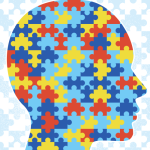 The history of autism is little known and so colourful it could easily be mistaken for a work of fiction. Two physicians working independently on opposite sides of the Atlantic seemed to have arrived at the same discovery almost concurrently. Hans Asperger and Leo Kanner are both credited with ground breaking research and shaping our ideas of autism, its traits and treatment plans. Though they were contemporaries, Asperger and Kanner championed very different views. Had it not been for the rise of Hitler in Europe we may never have known Kanner’s flawed view of autism caused by “refrigerator moms” and best treated with forced institutionalization. Had it not been for the English psychiatrist, Lorna Wing, we may have never know of Asperger’s continuum of autism. In his best selling new book, Steve Silberman deftly leads us through a century of development in the research and popular understanding of autism without wavering on the facts or becoming boring.

NeuroTribes is a well-researched and often surprising book that manages to cleverly weave together deeply intimate narratives, historical events and data. As a confirmed fiction lover I generally avoid volumes with clinical sounding names that appear to weigh over a kilogram when selecting recreational reading material. However, I was pleased to find a page turner that enriched my understanding of not only autism, but twentieth century history with each chapter read.

Although I have worked with individuals with autism and their families for fifteen years, I admittedly knew very little about how we arrived at the notion of an autism spectrum, as we think of it today. Nor did I suspect that autism’s storied history was inextricably linked to the rise of Nazi Germany, eugenics in America, mass post-war immigration and connectivity via the internet.

Silberman not only addresses the macro level history, but also ensures that we hear the stories of individual autistic people, clinicians and families. The stories of families such as the Rosa’s from California help us to appreciate, in some small way, what it means to parent an autistic child in the midst of rampant judgment and misinformation. We are invited to follow the Rosa’s on a journey from fighting for a cure to advocating for individualized education. Educational opportunities that would enable their neurodiverse son to learn and succeed in a world not designed for people who think like him. As a professional it is always worth reminding myself that families are often battle weary by the time we arrive on the scene with all our best intentions and prodding questions.

Despite the difficult history of autism the future looks bright. Neurodiversity as a movement is gaining traction in clinics, schools and in the media. There is greater awareness and access to reliable information regarding autism and how to best support individuals living in the spectrum. Autism is now more often talked about in terms of constellations of traits and talents, and how society can better adapt to include neurodiverse individuals for the betterment of all.

While reading NeuroTribes I found myself cross-referencing with my laptop very frequently, looking for more information and resources. I was pleased to find many YouTube channels, blogs and sites run by autistic people talking about their experiences and making the case for celebrating our neurodiverse world. Soon neurodiversity will be regarded similarly to gender, cultural and racial diversity, rather than an ailment to correct or cure. Our efforts will certainly be much better spent learning how society can benefit from the contributions of all it’s members. I would urge any invested or inquisitive person to read NeuroTribes thoroughly and discuss widely.