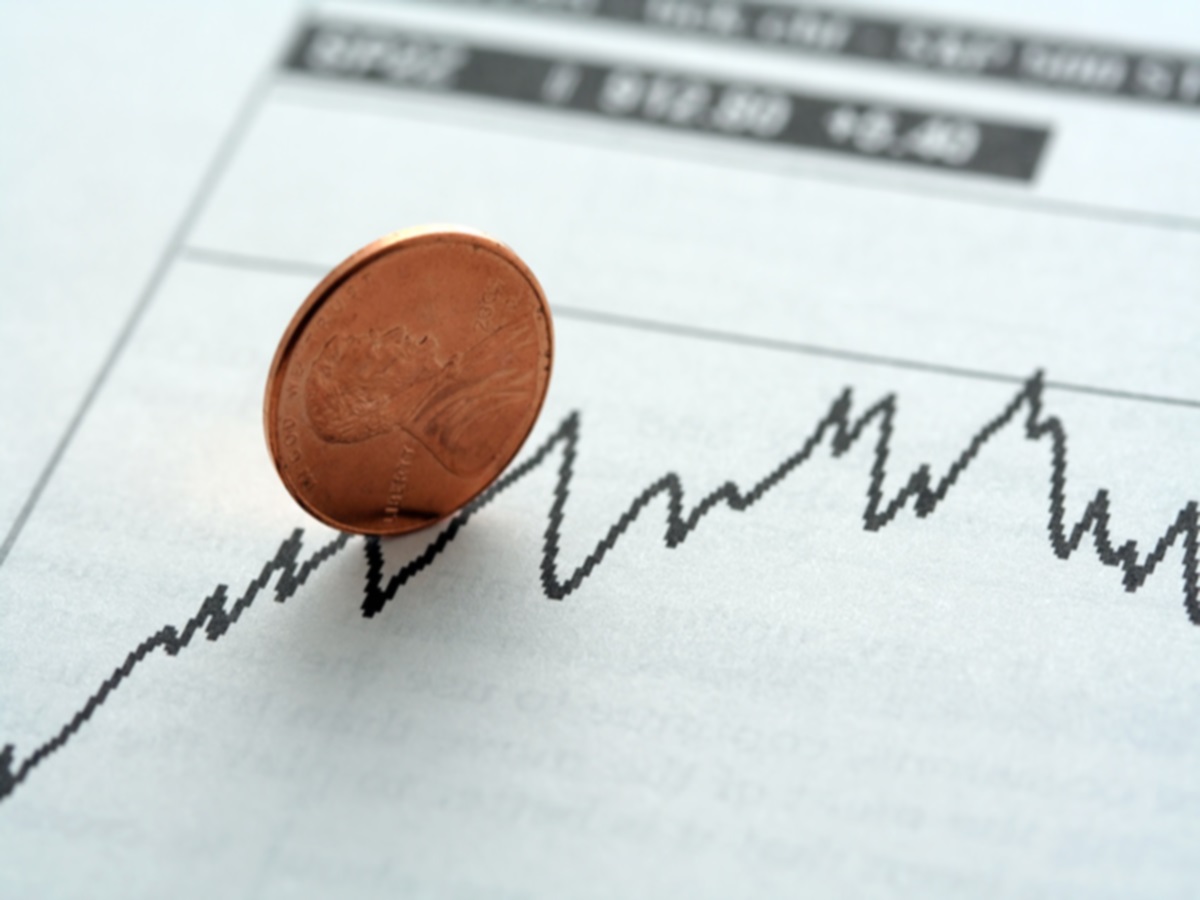 The article “5 Myths to Bust About Minimum Wage Hikes” by Michal Rozworski , published by The Tyee,  was intriguing as it provided a different perspective on the controversy surrounding the living wage initiative. Michal Rozworski is an independent economist, writer, and professional blogger who effectively dispelled five common myths about increasing the minimum wage using statistics that the author obtained from Stats Canada. These myths focused around perceptions that our economy would suffer because of the increases and jobs would be lost if the increases became mandatory. The other myths created were about jobs that paid minimum wage were mainly taken up by rich teenagers, when actually 40% of the jobs were taken by people who were 25 and older. In fact,  the author further suggested that these low paying job were owned by the uneducated, ethnic minorities, and other marginalized population groups. The last myth that Rozworski critiqued was the misconception that economists are against minimum wage increases, yet over 600 economists in the United States of America (including seven past Nobel Prize winners) signed a petition stating the increases in the minimum wage would have no negative impact on the economy, and in fact would benefit the economy.

The author was masterful in his arguments dispelling the five myths and presenting statistics to support his perspective. The arguments against increasing minimum wage are weak and lack hard statistics. I’m sure there are other sources that can be obtained from the internet that will further enhance the argument for increasing the minimum wage, just as there are media presentations that will highlight the negative impact of minimum wage increase to a living wage. Arguments against increasing the minimal wage continue to astound me, yet in the field of supported employment we are constantly struggling to find jobs that pay enough to people are able to make a decent living. My worry is that as the cost of living increases, and our wages fail to reflect this increase, we will continue to perpetuate the issue of poverty with a population that historically have been devalued.
Really, the bottom line is that people throughout our province (and the world) need a living wage so they can participate in the opportunities and fully utilize the benefits that Alberta provides to all of its citizens.