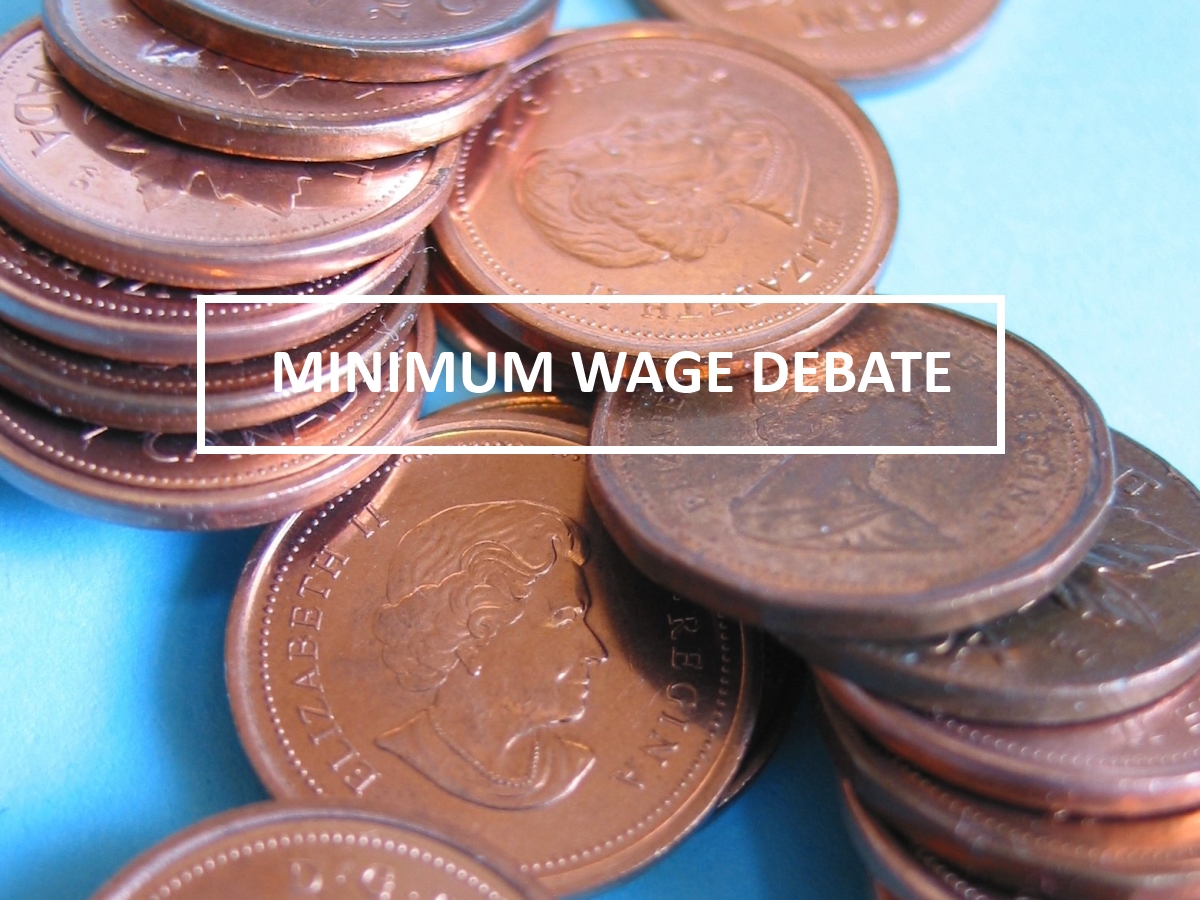 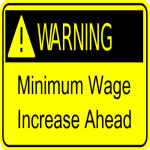 The conversation around raising the minimum wage in Alberta, as elsewhere, is dominated by speculation and hypothetical scenarios that all too often involve some type of economic collapse. Rather than languishing in the doldrum of worry, let’s explore some of the effects of minimum wage increases in recent history. Fortunately, there is plenty of information on the subject, as the minimum wage is one of the most researched issues in economics.

Another study focusing on the food service industry conducted by Alan B. Kreuger from the Department of Economics at Princeton University and David Card from the Department of Economics and the University of California, Berkeley came to a similar conclusion. Their findings in 1994 shared a similarly sunny disposition to the previously discussed research: “…we conclude that changes in the minimum wage in New Jersey and Pennsylvania over the 1980’s and 1990’s probably had little systemic effect on employment in the eating and drinking sectors of the two states.” Not quite the doom and gloom forecast you might expect.

Heavy-weight academic studies aside, there are more current, people-focused stories emerging from communities like SeaTac, the airport suburb outside of Seattle, that raised its minimum wage to $15 per hour last year. 1,500 workers in hospitality and other effected industries saw their wages increase by as much as 57 percent overnight, leading folks like Sammi Babakrkhil to quit his second full-time job to spend more time with family. The Puget Sound Business Journal described the once divisive increase as a “shoulder-shrug” and SeaTac Mayor, Mia Gregerson, stated that she was not aware of any businesses closing due to the increase.

Here in Canada you find similar research, pointing to a low correlation between minimum wage increases and higher unemployment. The Ontario Ministry of Labour reviewed data from the United States and Canada, including the famous Card and Kreuger study mentioned above, and had this to report: “Meta-analyses, i.e., an analysis of many analytical studies, have reported an insignificant impact of increases in minimum wages on employment (Doucouliagos & Stanley, 2009; Wolfson & Belman, forthcoming).” In British Columbia the recent minimum wage increase did not, as one might assume, trigger an economic landslide. In fact, B.C. “saw its unemployment rate fall by almost a full point over the same period, to 6.7 percent” after the largest provincial wage increase to date. The gloomiest effect of wage increases is widely reported to be a 1-3 percent increase in teenage unemployment. In Alberta where 64 percent of minimum wage earners are over the age of 19, a dip in youth employment rates is not ideal, but not likely to be cataclysmic.

To be honest, with some effort you can find research that will confirm whatever stance you take on increasing minimum wages. The interesting part is looking at which reports and facts rise to the top of the pile and are cited repeatedly while completely ignoring opposing narratives. It’s hard not to notice how most of the popular discussion seems to be intent on driving up fear by broadcasting the most dismal forecasts. After scrounging the internet until I was sick of reading about minimum wages and couldn’t look at another y axis, I have a hard time believing that raising the minimum wage is going to ruin the province. I propose that we reject fear-based decision making models and forge ahead. There are many people like Sammi Babakrkhil here in Alberta, who should be spending time with their families rather than working two full-time, low-paying jobs.