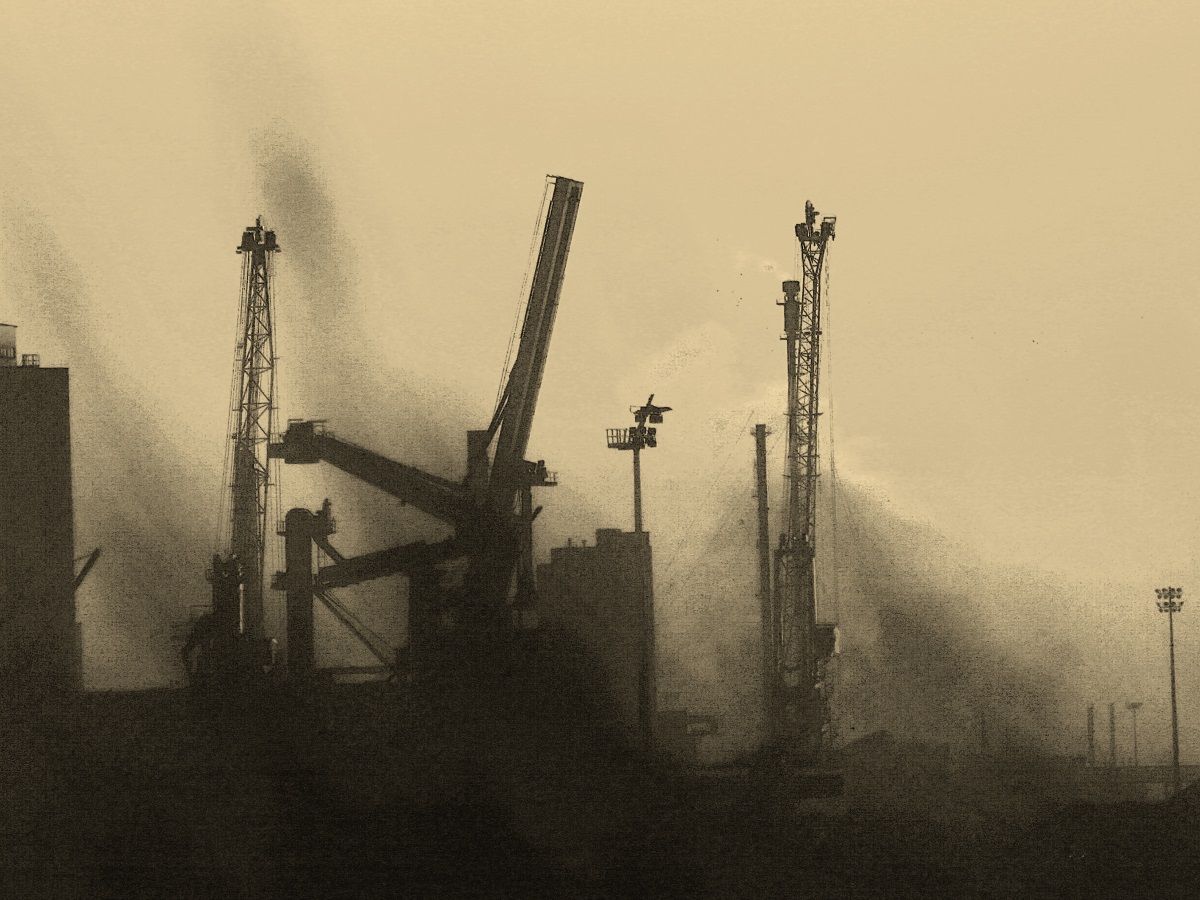 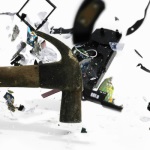 In my last blog I had introduced a few of the more recent Labour Market controversies. Without doubt, there are many and especially those that affect one market more than others. One of the most profiled in recent years is the Temporary Foreign Worker Program. However, it will soon get a whole lot different as changes to the program go into effect on July 1, 2015. Before we get to some of those changes let’s talk a little about its past and also highlight why people demanded it to either be abolished in its entirety, or see significant changes.

Initially created back in the early 70’s, the Temporary Foreign Worker Program was implemented in response to a critical gap in highly skilled workers when people such as Doctors and Engineers were high in demand. However, somehow it had transformed later during the early 2000’s as the Government introduced new rules to the program that would allow companies to access workers to fill jobs that required people that were unskilled. Now keep in mind the Oxford dictionary defines ‘temporary’ as “Lasting for only a limited period of time; not permanent”. Over the years it has lost its purpose, and organizations began exploiting the flaws in the system and building their businesses around hiring foreign workers in an effort to create higher profits. The Temporary Foreign Worker Program and employers registered under it have come under fire for exploiting foreign workers by paying them lower wages and having people work in sub-par conditions, leaving behind many job seeking Canadians along the way. Industries such as Oil & Gas, Food Services/Hospitality, and Manufacturing are among the most heavily scrutinized for such practices. Various labour groups are suggesting that organizations using this program are negatively impacting our economy by not investing in Canadians first and paying fair wages. Because of this, Minister Jason Kenney was prompted to suspend the Temporary Foreign Worker Program for the Food Services industry as they worked to make amendments to the program to reduce its widespread usage and create more jobs for Canadians. As a result, a recent CBC news article suggests that as of April 1, 2015 the status of approximately 10,000 foreign workers hangs in the balance due to some of the recent changes in the program. It is, of course, difficult to see many hard working people lose their jobs and the lives they’ve tried to build here. In recent conversation with one of my colleagues it had been discussed how the pending changes will contribute to the overall labour market.   Employers will need to become more competitive by offering higher wages and access to training, and will need to open their doors to more Canadian job seekers.  In our industry, that means those that were once underrepresented in the labour market will have greater opportunity. This ongoing controversy will impact the lives of many different individuals, the true scope of which has yet to be seen.